Palace Cinemas and Bvlgari are delighted to announce compelling drama Dogman as the winner of this year’s Bvlgari Critics’ Choice Award as part of the 19th edition of the Lavazza Italian Film Festival.

The festival jury said, "After a lively, invigorating discussion, we made our choice. We awarded the prize to Matteo Garrone's outstanding film, Dogman, for its impeccably realised vision and strong performances, particularly from Marcello Fonte as the tragic central character."

"I am delighted to receive the news of this prize which I share with everyone who has worked on the film. In particular Marcello, who has been able to carry the weight of the story on his shoulders making it possible for the film to arrive to the hearts of audiences across the world."
Matteo Garrone

The jury also commented: "We would also like to commend Alice Rohrwacher's Happy As Lazzaro, a work of audacity and originality, a potent combination of the miraculous and the everyday.” 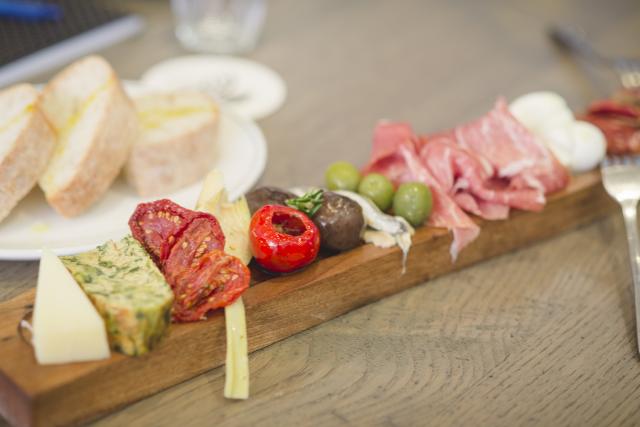