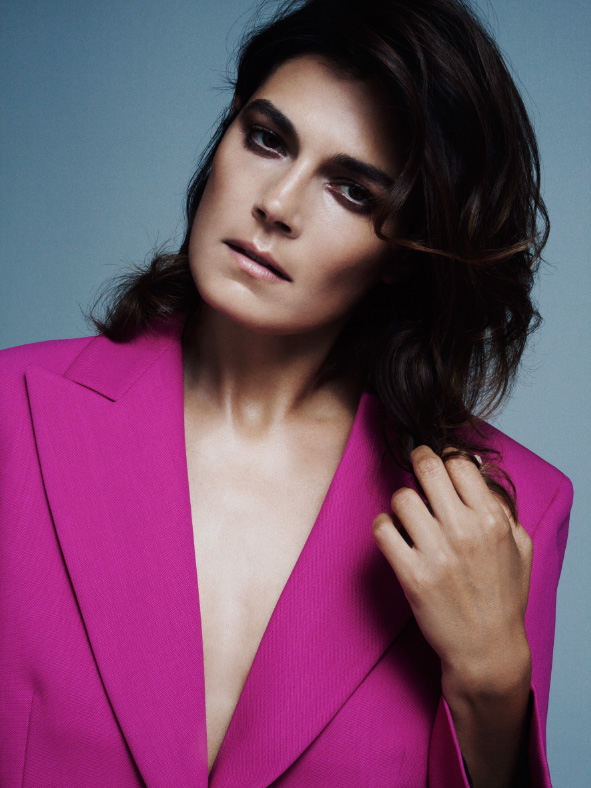 Born in Venezuela to a Sicilian father and Turinese mother, Valeria Solarino was raised in Northern Italy and majored in philosophy at the University of Turin before turning her direction to acting in 2000 when she auditioned for the prestigious Italian acting school, Teatro Stabile di Torino.

In 2003, Solarino was discovered by Mimmo Calopresti for a role in his Happiness Costs Nothing (La felicità non costa niente). In the same year, she starred in Giovanni Veronesi’s critically acclaimed romantic comedy What Will Become of Us (Che ne sarà di noi).

Through the years, the talented Mediterranean beauty has established herself as a veritable star with leading roles in various award-winning and celebrated productions such as La febbre (2005); Valzer (2007) which earned her the Pasinetti Award for Best Actress in Venice; The Sea Purple (Viola di mare) (2009); and Ages of Love (Manuale d’amore 3, 2011) co-starring Robert De Niro and Monica Bellucci.

We are delighted to welcome Valeria as our special guest to this year’s Lavazza Italian Film Festival and we will present the Australian premieres of three of her recent films: As Needed, There’s No Place Like Home and I Can Quit Whenever I Want 3: Ad honorem.

Valeria will be in Sydney and Melbourne to attend the following screenings: