Beloved by audiences and critics at Cannes (where it was awarded the Best Screenplay prize), Alice Rohrwacher’s beautiful, much-anticipated new film is a beguiling allegory of love, loss and compassion exploring the troubled soul of Italy.

It’s summer at Inviolata, an isolated rural estate, where an extended family of tobacco farmers toil under the rule of a domineering marchesa, and where the handsome and hard-working Lazzaro (captivating newcomer Adriano Tardiolo), a young man imbued with a saint-like innocence, is alternately adored and taken advantage of. When the marchesa’s self-absorbed son, Tancredi (Luca Chikovani) first visits the fields, he senses an opportunity and embroils Lazzaro in an audacious plan to swindle his mother.

Channelling the spirit of Pasolini, Rohrwacher’s fascinating tale casts an ethereal, wondrous spell, and confirms her status as one of the most inventive and compelling voices in contemporary Italian cinema.

Not screening in Perth. 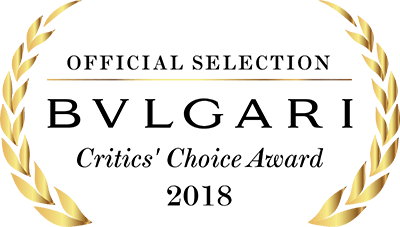 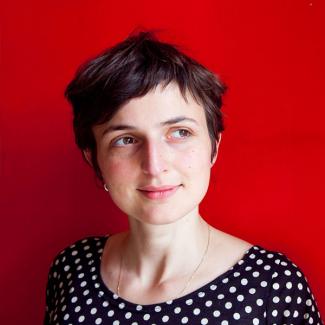 Alice Rohrwacher is a writer and director born in 1982 in Fiesole, Tuscany. Her 2014 feature The Wonders (LIFF14) won the Grand Prize of the Jury at the Cannes Film Festival, while her 2011 debut Corpo Celeste (LIFF11) won her the International Debut Award at the Göteborg Film Festival. Happy as Lazzaro is her third feature, and co-stars her sister, Alba.