The Last Prosecco is a sparkling comedic mystery adapted from Fulvio Ervas’s eponymous novel, set amidst the competitive Prosecco business in the Veneto region. There, an awkward detective (Giuseppe Battiston, Perfect Strangers LIFF16), investigates the mysterious death of a gallant Count.

On the rolling hills where Prosecco grapes are grown, the dashing, opinionated Count Ancillotto - as liberal in his criticism of a nearby factory as he is proud of his family's heritage of making the finest Prosecco - kills himself with the theatrical flair and style that have marked his life. But the motives for the suicide are puzzling, and the mystery deepens when a couple of the Count's enemies are gunned down. Portly police inspector Stucky, a seemingly bumbling outsider, is assigned to the baffling case – in which the main suspect is a dead man.

The trail leads Stucky to a fight for the protection of the area involving gravediggers, innkeepers and a secretive Prosecco club. With a strong environmental message, this bubbly mystery captures the conflict between profit and quality. 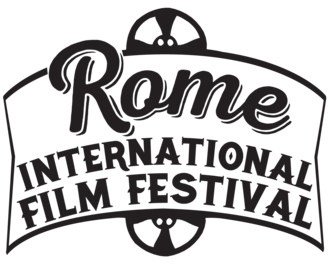 Antonio Padovan is a writer and director making his feature debut with The Last Prosecco. Born and raised in Venice, in 2007 he received a full scholarship for the New York Film Academy. He currently resides in New York where he has made several shorts including award-winner Socks and Cakes (2010) and Jack Attack (2013).