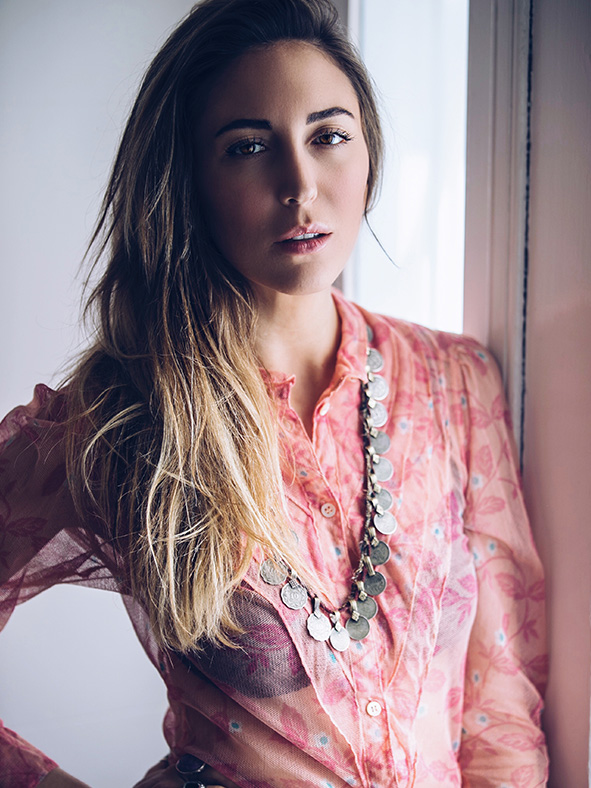 Lisa Camillo is an Italian-Australian director, writer and producer, who produces creative, unique, and meaningful documentaries for cinema and television. She's a passionate human rights-driven filmmaker and anthropologist (MA in International Development) who mixes European aesthetics with a strong and honest visual message. She is a natural and intuitive award-winning director with a strong cinematic vision, which beautifully matches feelings with visual imagery with a precise attention to details. Lisa Camillo makes her documentary-feature debut with Balentes - The Brave Ones.

The following screenings will be followed by a Q&A with Lisa Camillo: