The Girl in the Fog

A hazy mountain village, a tight-knit community, an enigmatic detective. Donato Carrisi makes his directorial debut with this riveting adaptation of his best-selling eponymous novel, The Girl in the Fog, which sold three million copies worldwide and made him one of Italy’s most beloved thriller authors.

Winner of Best New Director at the 2018 Italian Academy (David di Donatello) Awards, The Girl in the Fog brings us to a remote mountain village where the inscrutable Detective Vogel (Toni Servillo, also in Loro, The Great Beauty LIFF13) is investigating the sudden disappearance of a teenage girl. Two days before Christmas, fifteen-year-old Anna Lou disappears in the mountains of Avechot. But the fog that has swallowed her hides a greater mystery. In Avechot nothing is what it seems and nobody tells the whole truth. In this mystery, every deception hides another more perverse one…

Served by multi-award winning actors (Servillo, Jean Reno, Léon: The Professional, 1994) and a storyline just as cunning as its characters, The Girl in the Fog is an entertaining and complex story where misleading red herrings and brilliant twists keep you guessing until the very end. 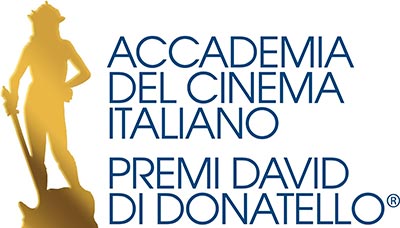 Donato Carrisi is an Italian novelist, screenwriter, journalist and director. He was born in 1973 and studied law and criminology. He won four Italian literature prizes for his bestselling debut “The Whisperer”. He makes his feature directorial debut with The Girl in the Fog, which won the Italian Academy (David di Donatello) award for Best New Director.